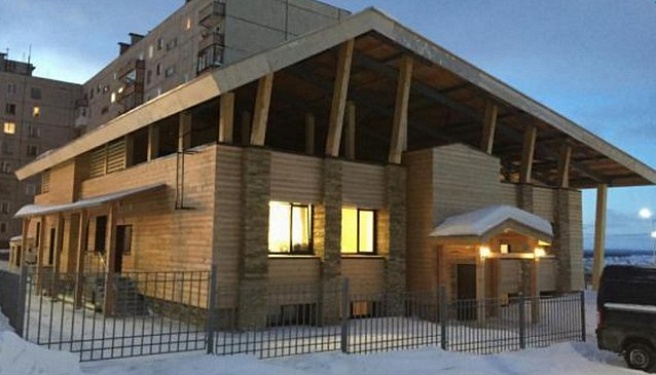 The opening ceremony was attended by Sergey Donskoy, the head of the Russian Ministry of the Environment; Sergey Ivanov, Special Representative of the President of Russia for Environmental Protection, Ecology and Transport; Marina Kovtun, Governor of Murmansk District; and Elena Bezdenezhnih, , Official Secretary, and Head of the Government Relations Unit of Norilsk Nickel.

«We see how the Ministry of Natural Resources combined its plans and its good and important ideas with Norilsk Nickel, which stood ready to support those plans financially." Norilsk Nickel is a leader in Russia in terms of the monies spent to mitigate the accumulated damage to the environment and to implement environmental programs," stated Sergey Ivanov.

Elena Bezdenezhnih, the of Norilsk Nickel, said that the company was prepared to become a world leader in the implementation of environmentally friendly technologies at its production facilities. She stated that Norilsk Nickel plans to invest some 300 billion rubles in environmental projects over the next few years.