Events
19.05.2016
ROSA KHUTOR WILL NOW HAVE ITS OWN THEATRICAL SHOW AND A THEME PARK 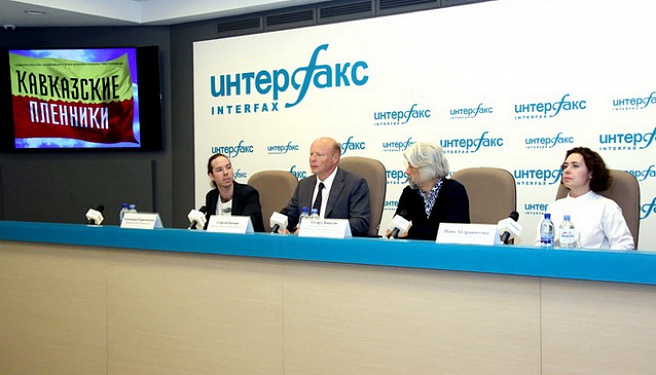 The Prisoners in the Caucasus will run daily until the 30th of September, for a total of 120 shows. The unique show is being produced by Eduard Boyakov, a Russian theater director and producer, the founder of the Golden Mask festival, and of the Praktika theater.

The audience will enjoy a stage set and bright costumes designed using the motifs from the legends and customs of the Caucasus. The show will include acts of acrobats on trampolines and walkers balancing over an abyss, choreography, and special effects. It will be manned by some 100 people.

The show is to become the first attraction in Laizo, a theme park. Named after a Genovese factory «Laizo» that was located at the mouth of the Mzymta river in the XI — XII centuries, the park will be dedicated to the history of Russia.
The theatrical show will unite art and entertainment with education and leisure. The entertainment complex, currently under construction, is divided into functional areas: an amphitheater with 1000 seats, an entertainment area, a theater, and a café.

«We never stop thinking about how to fill the leisure time of our resort’s guests when they cannot ski. In addition to Laizo, the theme park, we are working on building an open air archeology museum and a landscape park on the territory of Rosa Khutor», said Sergey Bachin, director general of Rosa Khutor.