News
20.12.2016
NORILSK NICKEL RECEIVES AN ENVIRONMENTAL AWARD FOR THE CLOSURE OF A PLANT IN NORILSK 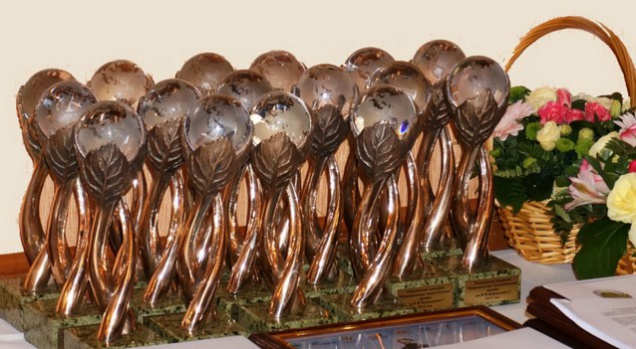 Norilsk Nickel received first prize in the Global Ecology category for its «Integrated Project to Close the Nickel Plant in Norilsk». The competition was established by the Vernadsky Nongovernmental Ecological Foundation.

This year the panel of experts considered more than 300 projects that were submitted to the competition from more than 50 Russian regions. The best submissions that addressed the goal of achieving sustainable development were selected as finalists in ten different categories.

During the awards ceremony, attendees singled out Norilsk Nickel’s openness to the expert community and the public. Environmental scientists, the media, and grassroots organizations have made many visits to Norilsk, witnessing the decommissioning of the oldest electrolytic nickel production facility in the country.

Vladimir Potanin, the CEO of MMC Norilsk Nickel, also garnered individual recognition when he was named the 2016 Person of the Year in Environmental Protection by a national grassroots organization, The Green Patrol.

The Green Patrol presented its 2016 Environmental Rating of the Regions of the Russian Federation. This rating has been compiled by ecologists quarterly since 2007 and is published four times a year. Krasnoyarskiy Kray has traditionally been at the bottom of the list. However, this year, experts in environmental protection felt that the region’s modest improvement over the past year was largely a result of the technological upgrades at the production facilities in Norilsk, namely the closure of the obsolete nickel plant and the transfer of production to the MMC Kola and the Nadezhdinskiy metal plant, currently undergoing modernization. These measures brought Vladimir Potanin, President of Norilsk Nickel, the title of Person of the Year 2016 in Environmental Protection, which specified that it was «for the closure of the nickel plant in Norilsk and technological upgrades for environmental protection».