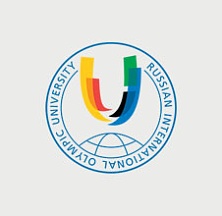 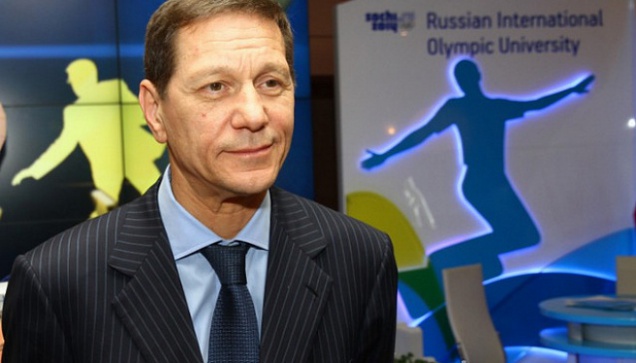 
Alexander Zhukov, President of the Russian Olympic Committee (ROC) and IOC member, has been elected as the new Chairman of the Supervisory Council of the Russian International Olympic University (RIOU). Members of the Supervisory Council are appointed for a  term. The Council is responsible for the design and implementation of the university’s development strategy, and general oversight over its activities.


Prof. Lev Belousov, rector of the RIOU, noted that the change reflects a new page in RIOU’s history characterized by a close interaction with the ROC to promote Olympic education and train skilled specialists for the sports industry.


Interros is represented at the Council by Аnton Muraviev, Head of PR department.