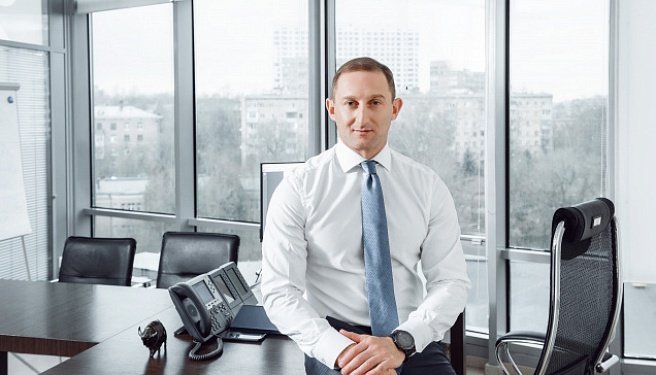 The Voskhod investment fund, established by Interros, will be headed by Ruslan Sarkisov, who previously worked as the general director of the Far Eastern High-Tech Fund (DFVT). Under the leadership of Mr. Sarkisov, the Voskhod VF will seek promising investment projects and start-ups in the field of high technologies. The Interros company expects that new Russian innovative companies, competitive on the global market, will be established with Fund’s assistance. Over the next 5 years, Interros is planning to invest 10 billion rubles into the fund's capital for these purposes.

Ruslan Sarkisov has over 20 years of experience in finance and investment. He worked in the leading Russian and international companies and funds on projects in high-tech telecommunications and commodities sectors, participated in the creation of the Russian-Chinese Investment Fund (RCIF) with a capital of $2 billion, launched the Far Eastern High-Tech Fund (DFVT) with 5 billion rubles, headed it from its inception in 2018 until recently.

Voskhod Venture Fund was established by Interros in November 2021. The agreement to establish the fund was signed at the Eastern Economic Forum in September this year. At the initial stage, the work of the fund will be concentrated on the territory of the Far East and the Arctic, and it is expected to broaden its reach to projects in other regions of Russia.

Sergey Batekhin, General Director of Interros, commented: “Investments in modern technologies, including digital ones, is one of the key areas of Interros' business. Voskhod Venture Fund is intended to give a new impetus to the inflow of private investment in high-tech projects, to close the gap of needed support for startups at early stages, and to enable them to use the experience and technologies accumulated by Interros in more than 30 years of successful investments in various spheres of the Russian economy.”