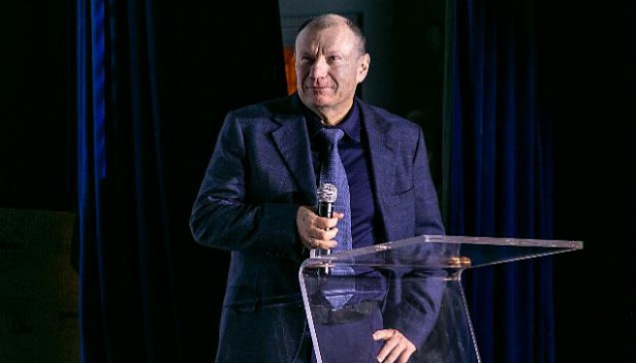 The Foundation is celebrating its 20th anniversary

Vladimir Potanin spoke at the celebration marking the 20th anniversary of his Foundation. He outlined his vision for the future of the Foundation and explained what parameters he uses to evaluate its work. He believes that charitable work has to take into account feedback: social needs and demands.

According to  the goals of the Foundation are to help those who lead social transformation, to shape the philanthropic environment, to be a leading foundation within the country, and to represent Russian philanthropy abroad.

«Mainly, I’d like my heirs to continue the work of the Foundation — my children and, ideally, my  and ».

When asked what word of advice he would give to someone who would like to create a private charitable foundation, Vladimir Potatnin said:

«If you have this idea, you should remember one thing: you will not be able to quit. In my opinion there is no way to ’exit‘ philanthropy».