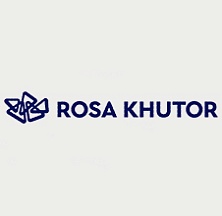 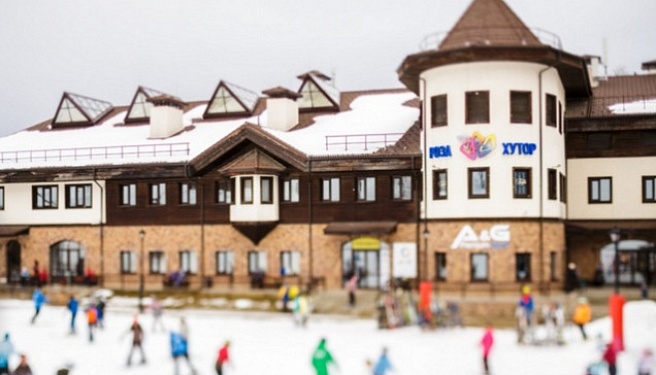 On December 24, a celebration will be held on the resort’s main square. As tradition requires, an election will be held for the honorary post of burghermaster, a position previously held by famous athletes Vladislav Tretyak, Svetlana Zhurova, and Nikolay Valuev, actor Alexander Nosik, and DJ Smash.
This year good snow cover may allow ski runs to open as early as the middle of December. For the new season, the ski resort has significantly extended its ski runs, from 77 to 94 kilometers, and put three new cable cars into service.
The Driada cable car, which can carry 2800 people per hour, and the Tundra cable car, which can carry 2400 people per hour, will help ease the crowds at the base. The Edelweiss chair lift on the south side of Aibga (2658 meters long, capacity 2400 people per hour) will expand ski area in that section.
This winter season there are upgrades planned to the snow cannon and avalanche safety systems. Together, these improvements will increase resort’s capacity by 50% , bringing the average number of daily visitors to some 20,000 people.
The first hydrotherapy resort in Krasnaya Polyana is opening at Rosa Khutor this winter, offering thermal mineral water treatments in addition to skiing. The therapeutic effect results from taking the waters from the uniquely curative mineral water springs at Krasnaya Polyana and Sochi (Chvizhepse, Sochinskaya). Guests can drink waters at a mineral water spa room. Spa wellness and treatment packages are designed to improve overall health and treat the respiratory, circulatory, musculoskeletal, nervous, and cardiovascular systems.